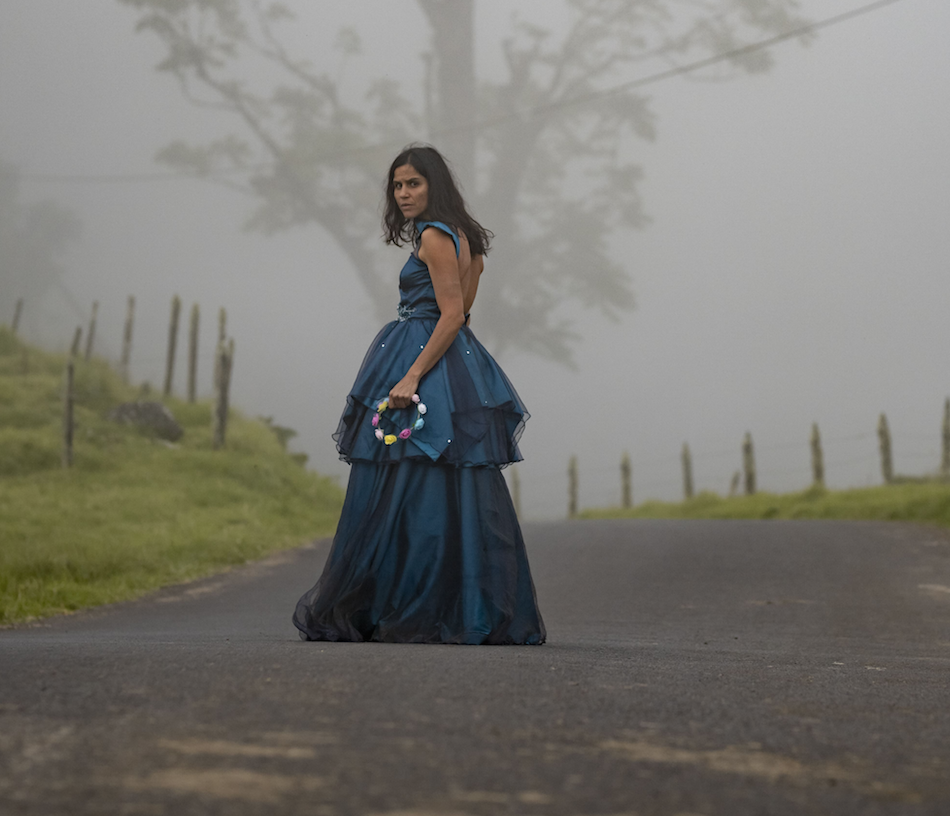 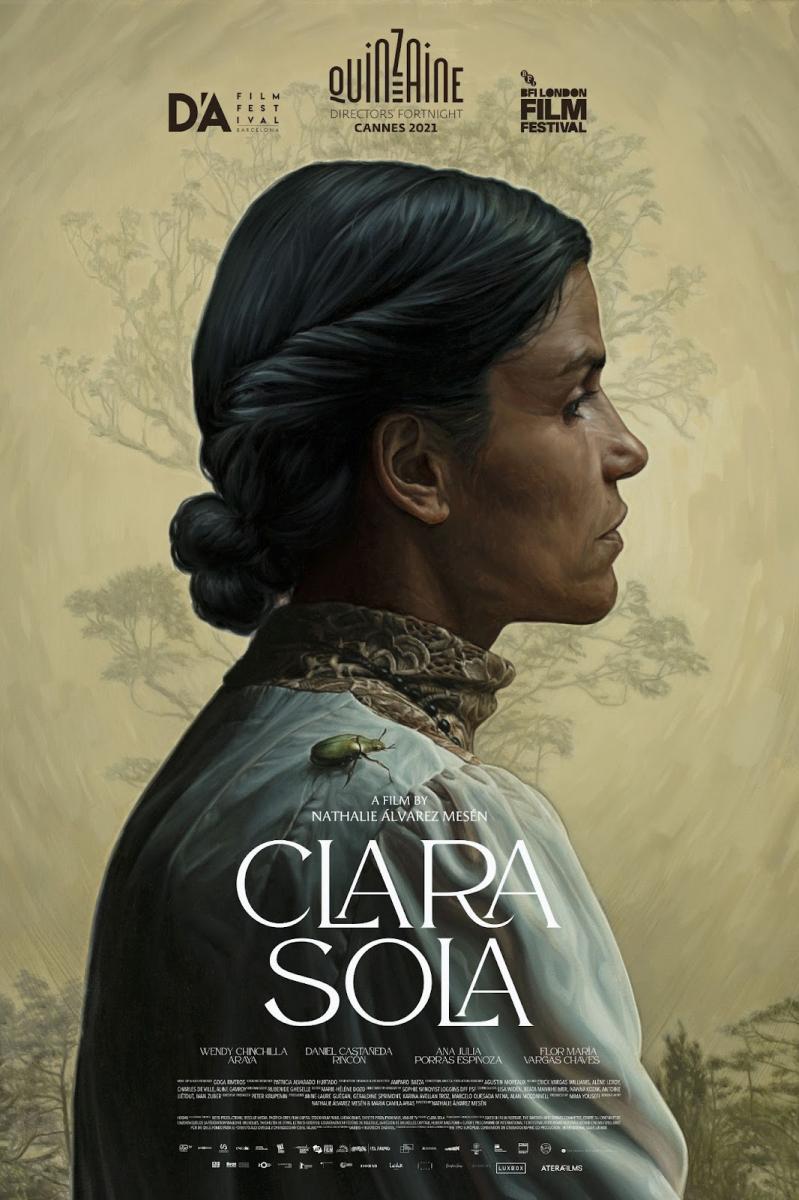 CLARA, 40, is believed to have a special connection to God. As a “healer”, she sustains a family and a village in need of hope, while she finds solace in her relationship with the natural world. After years of being controlled by her mother’s repressive care, Clara’s sexual desires are stirred by her attraction to her niece’s new boyfriend. This newly awakened force takes Clara to unexplored territory, allowing her to cross boundaries, both physical and mystical. Empowered by her self-discovery, Clara gradually frees herself from her role as “saint” and begins to heal herself. 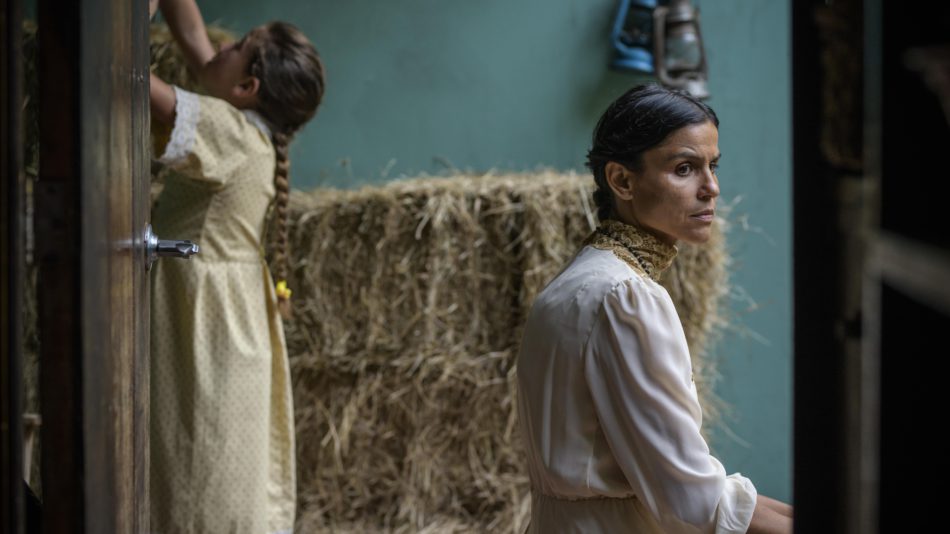 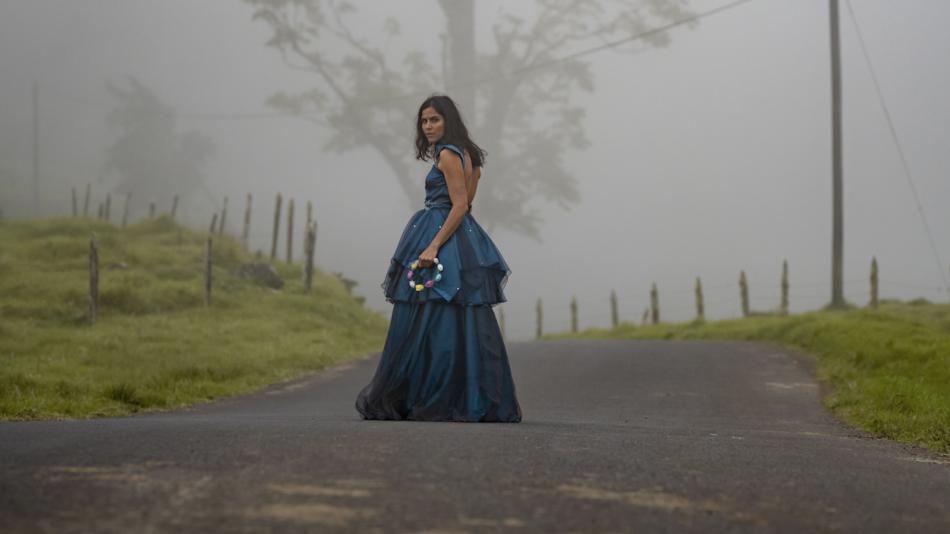 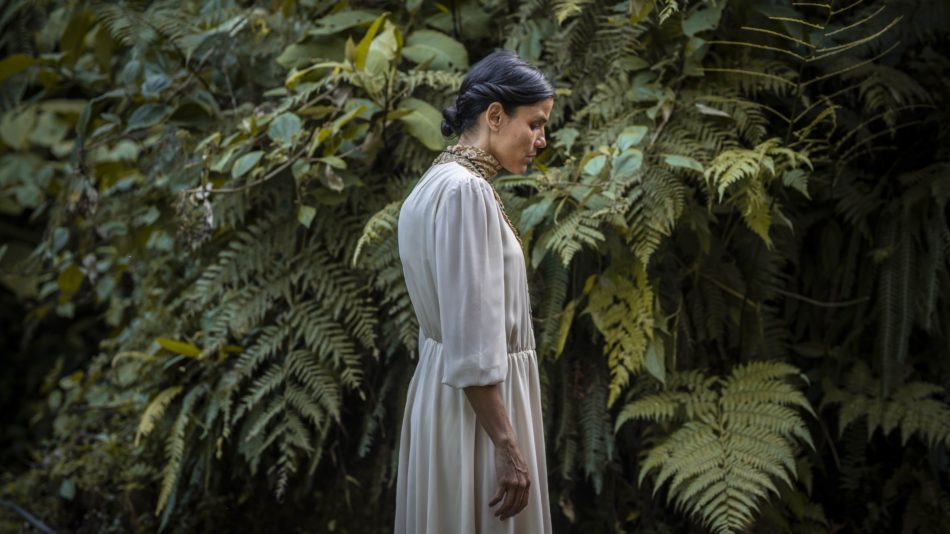 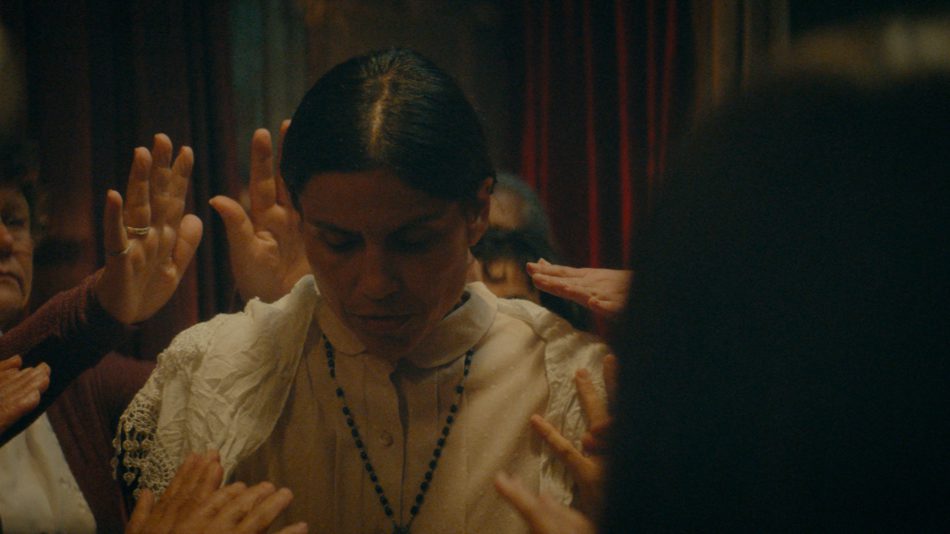 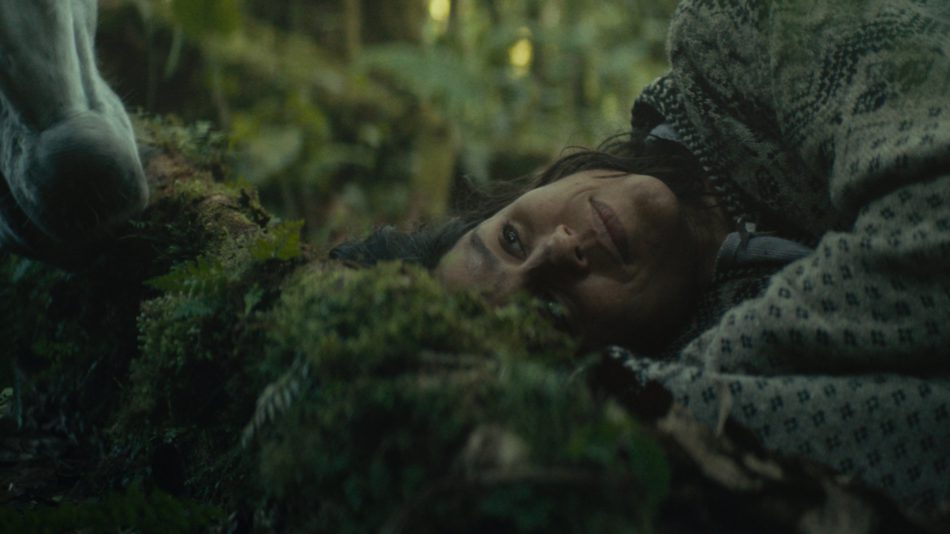