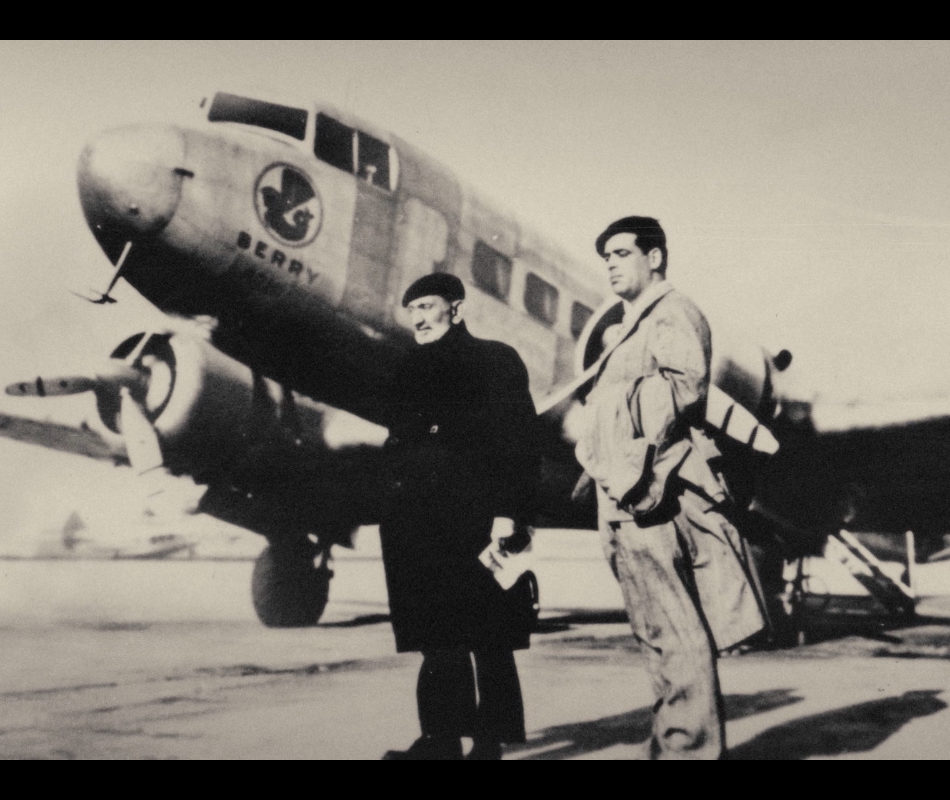 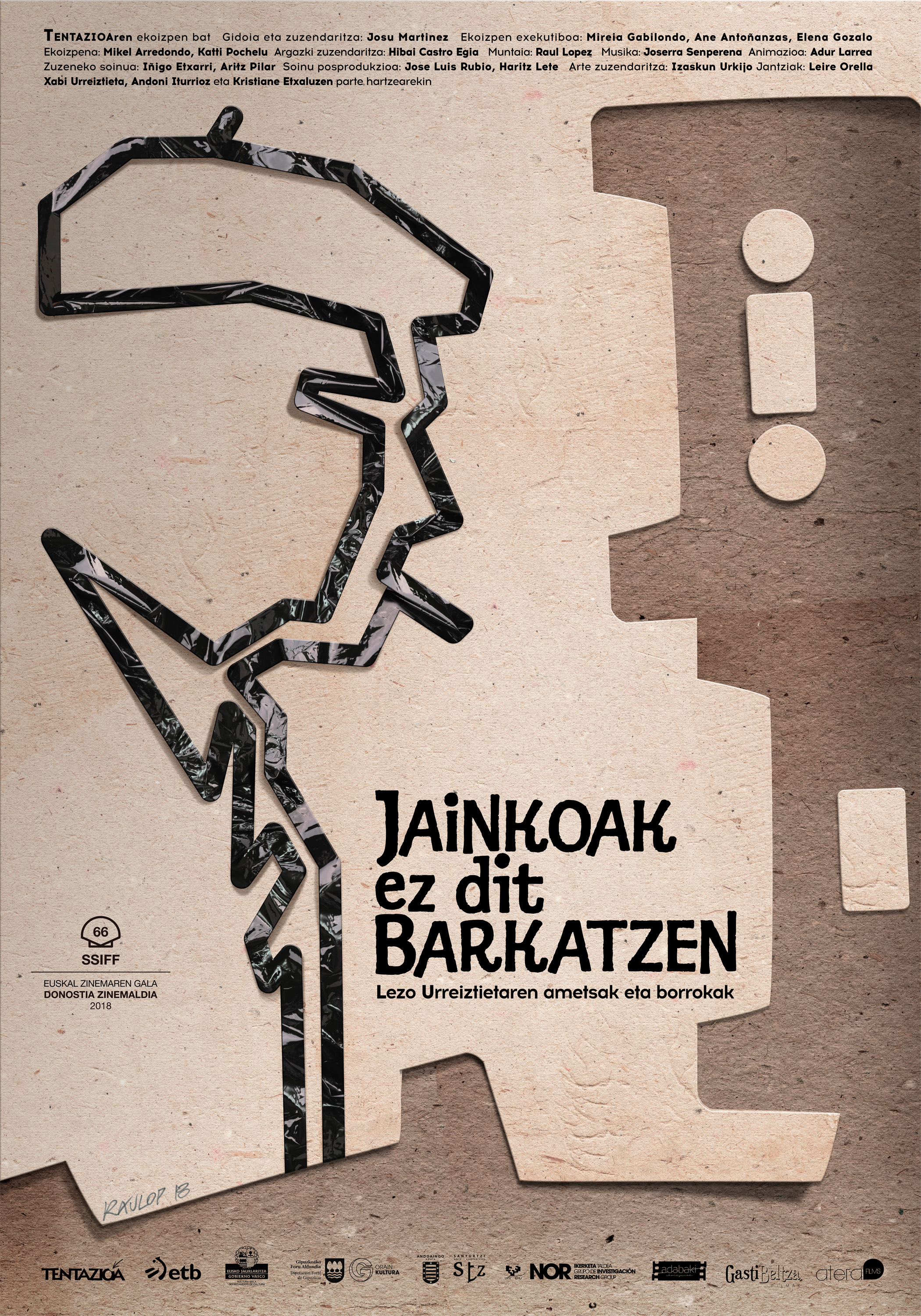 Lezo Urreiztieta was a 16th-century pirate, born by mistake in 1907. Risking his life, he saved that of hundreds of people; he negotiated with foreign governments for a free Basque Country; he managed to slip 17 boats full of weapons into Bilbao during the Civil War; he was on the point of killing Franco… Forty years after his death, the tape recorder of writer Martin Ugalde reveals his incredible story told in the voice of the actual protagonist. Starting with unpublished conversations between the two held from 1975 to 1978, this film sheds light on the testimony of a key character in 20th century Basque history. 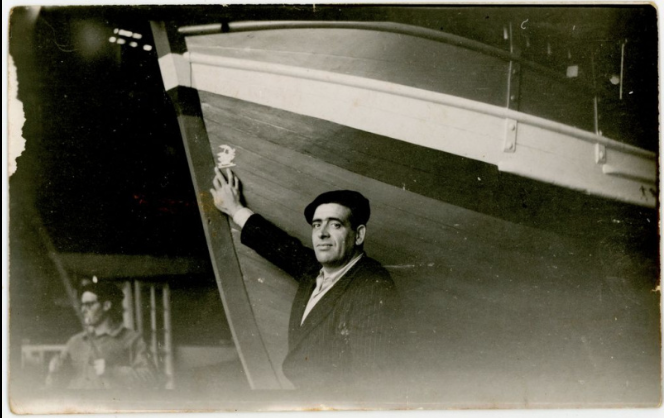 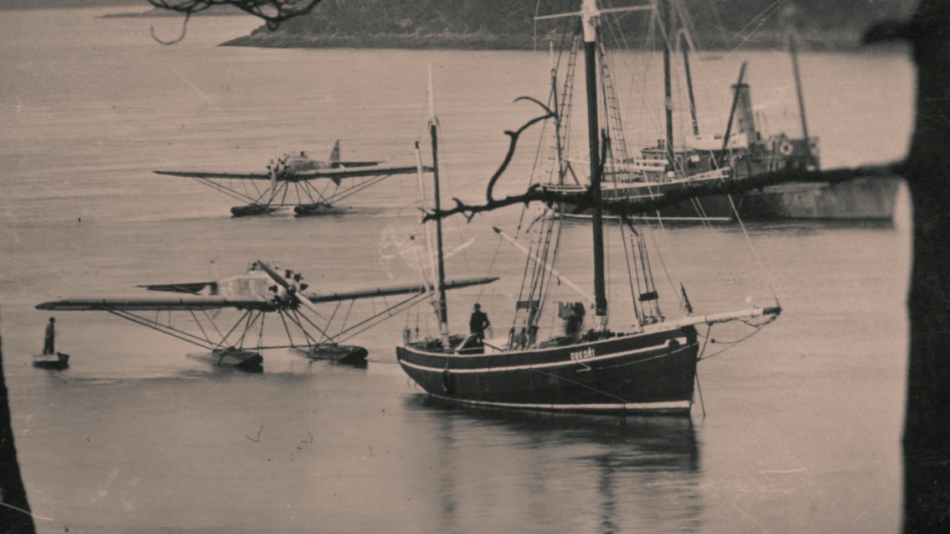 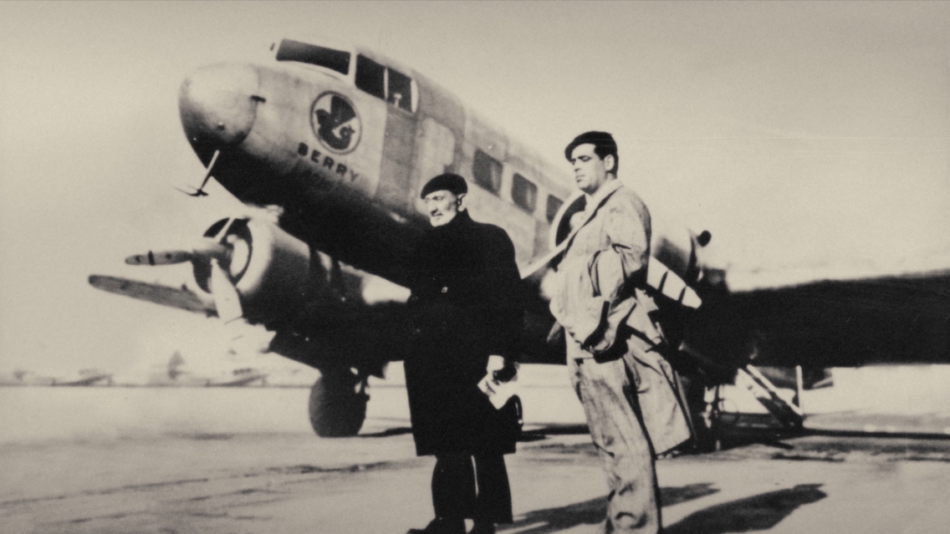 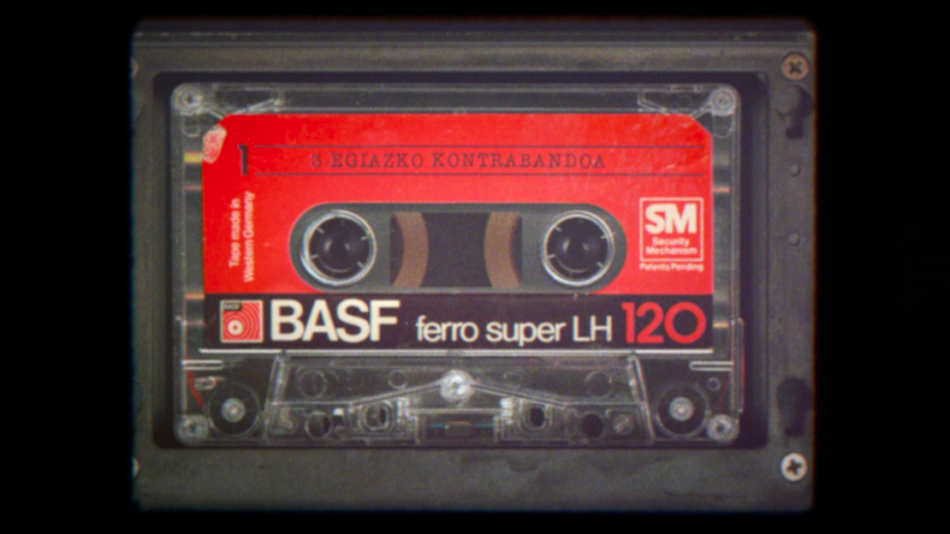 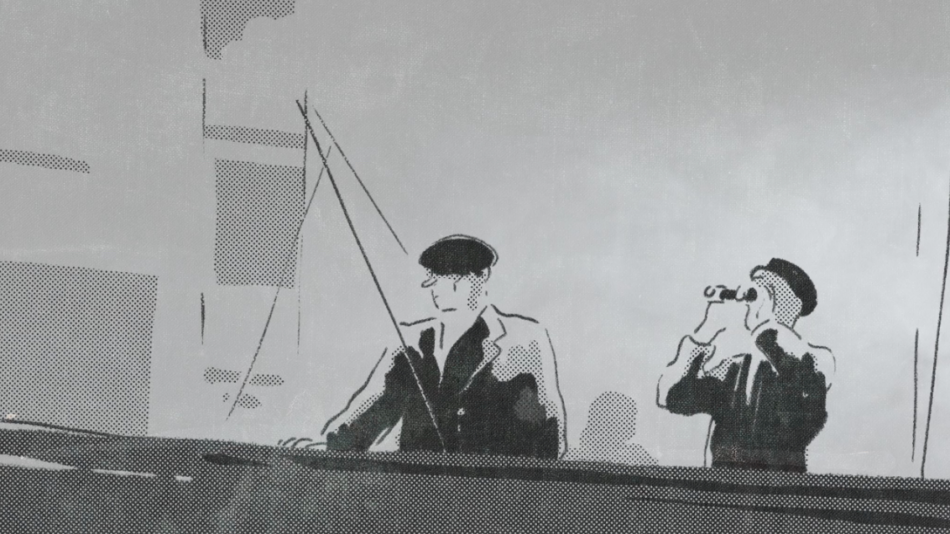