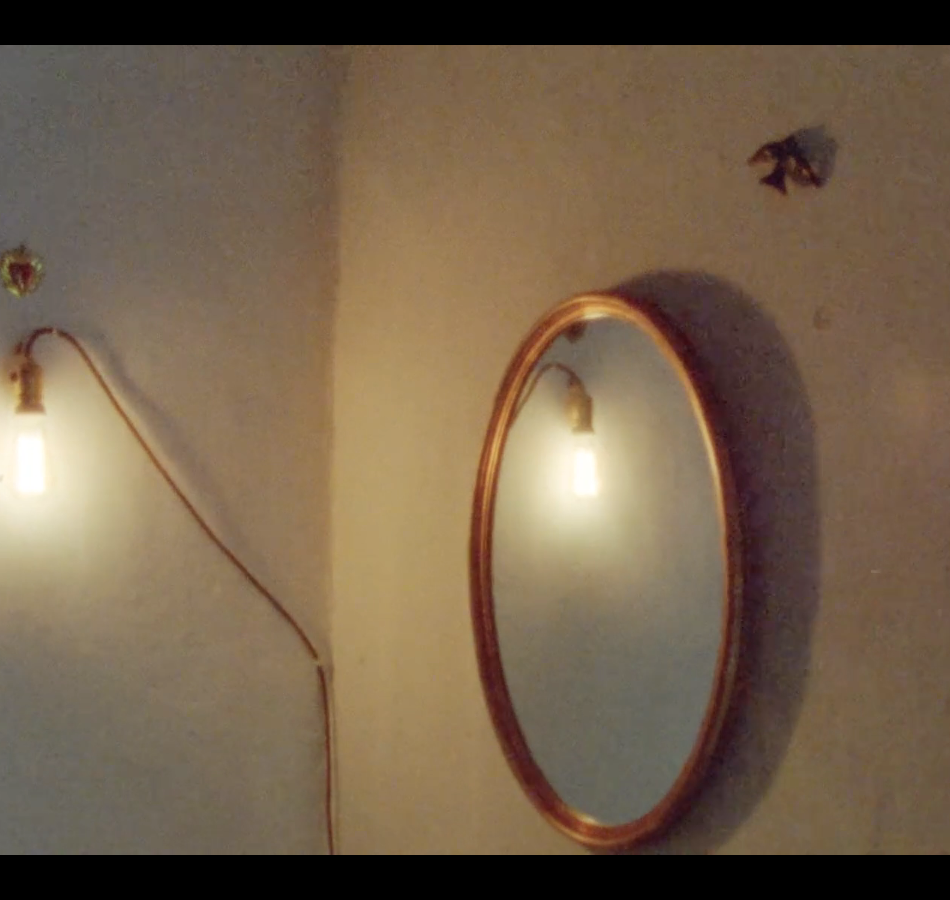 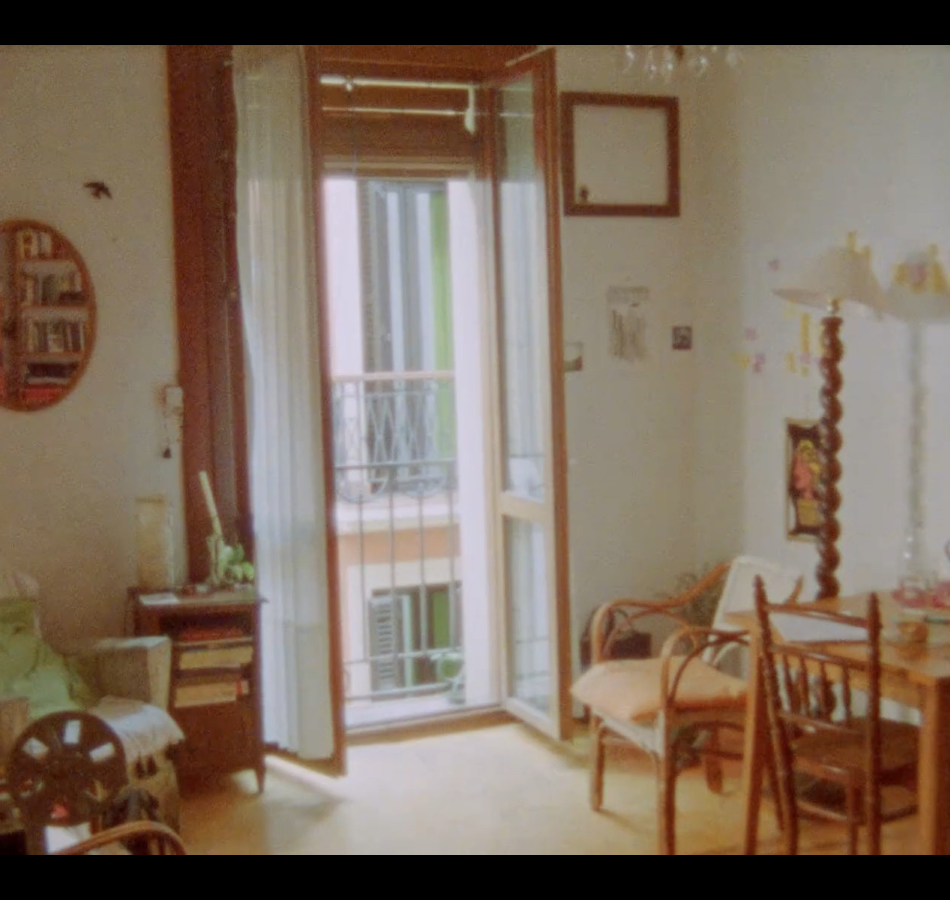 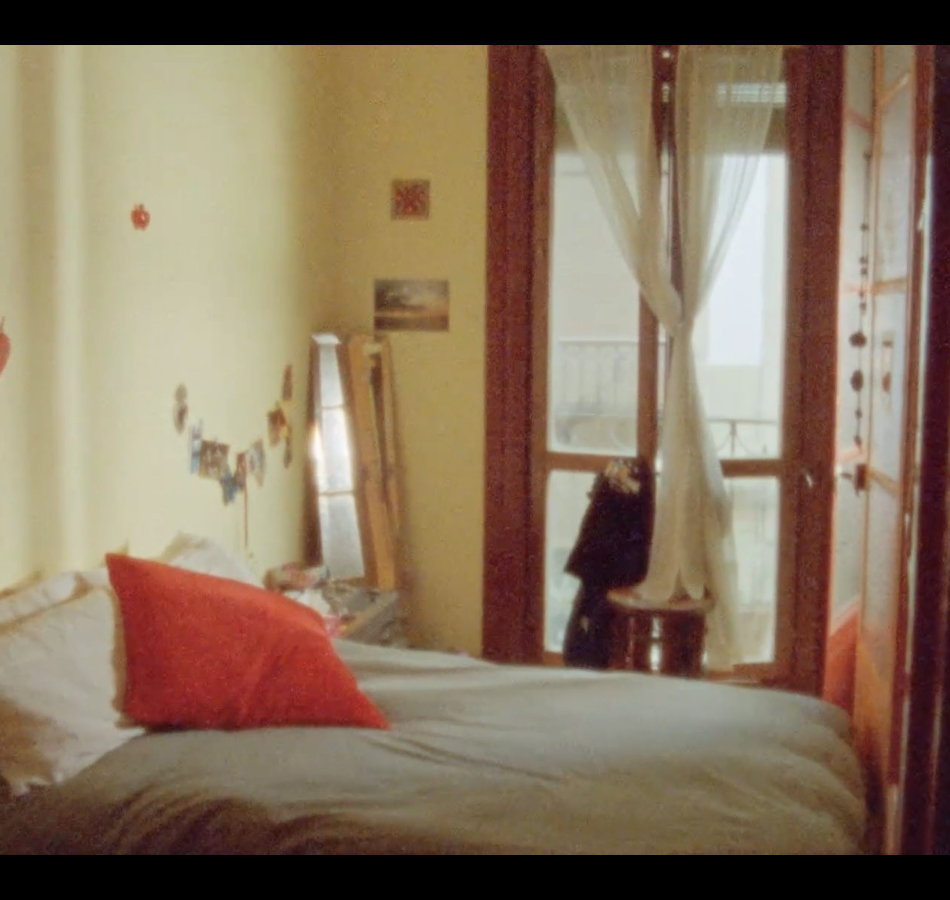 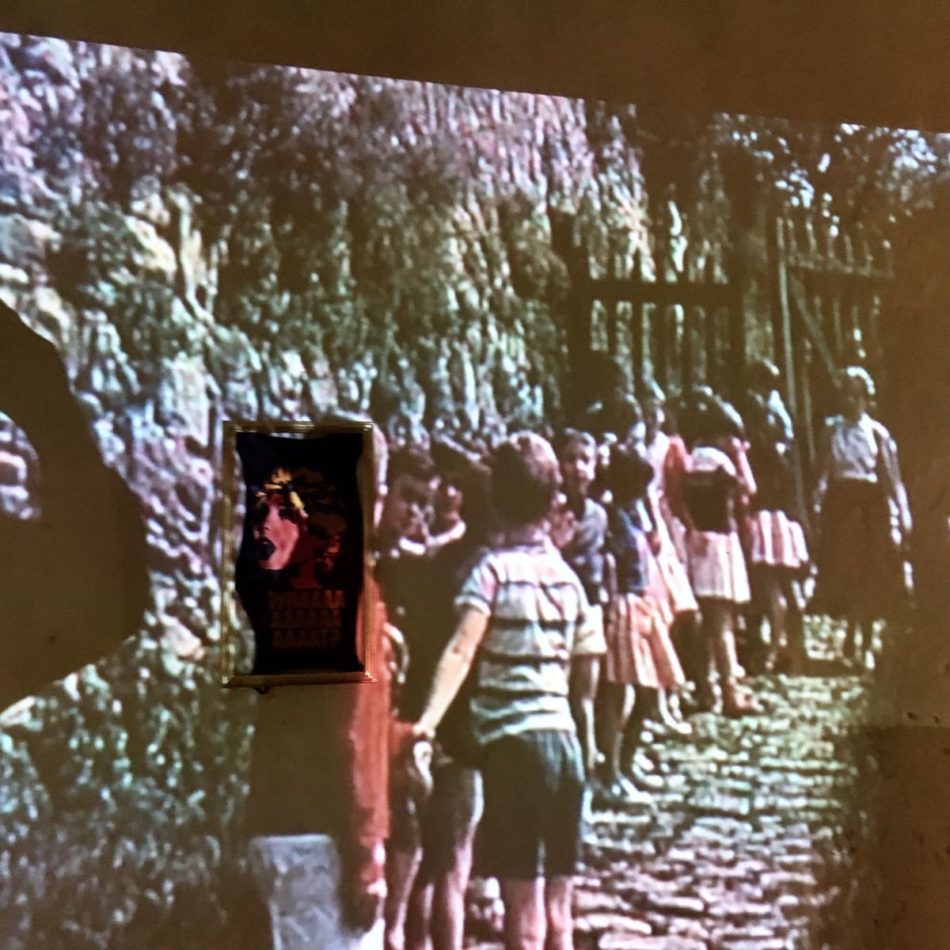 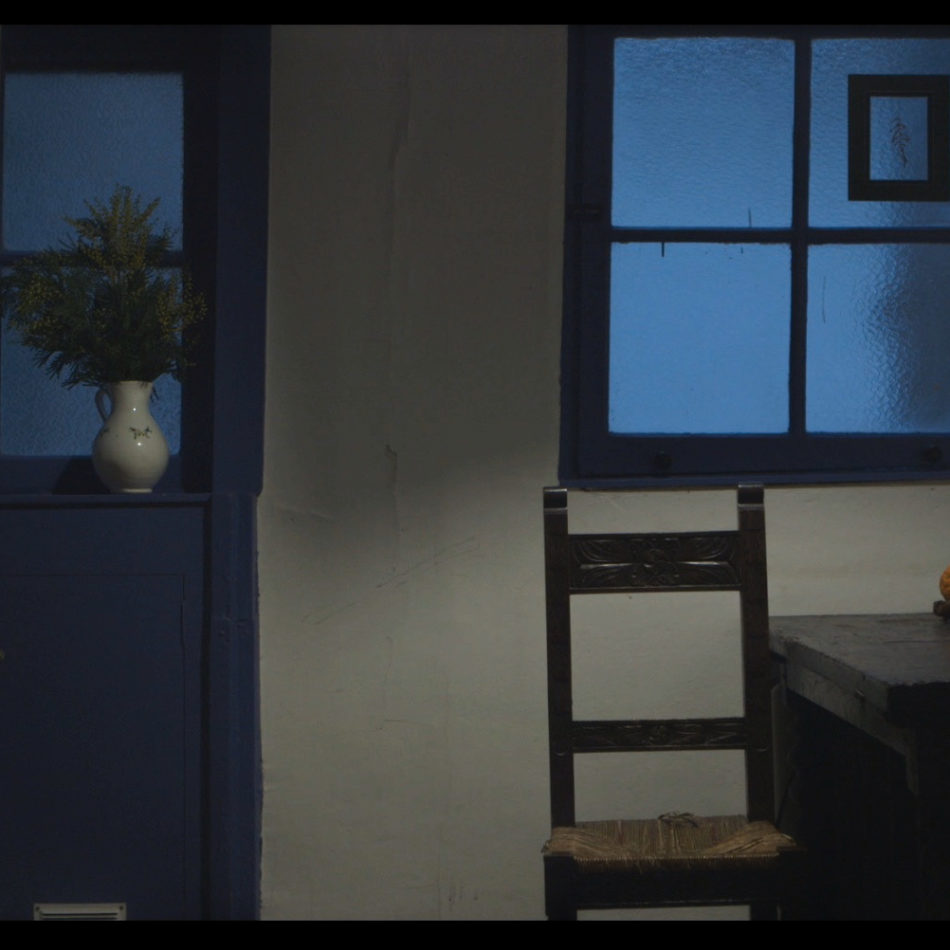 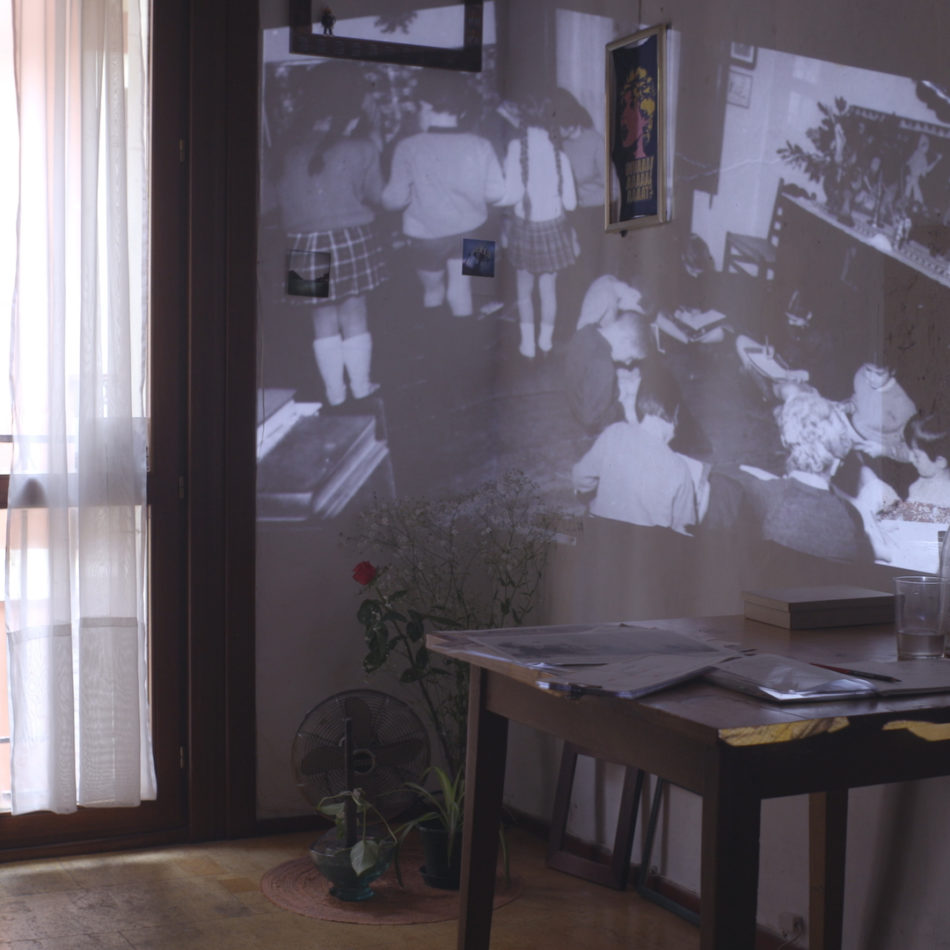 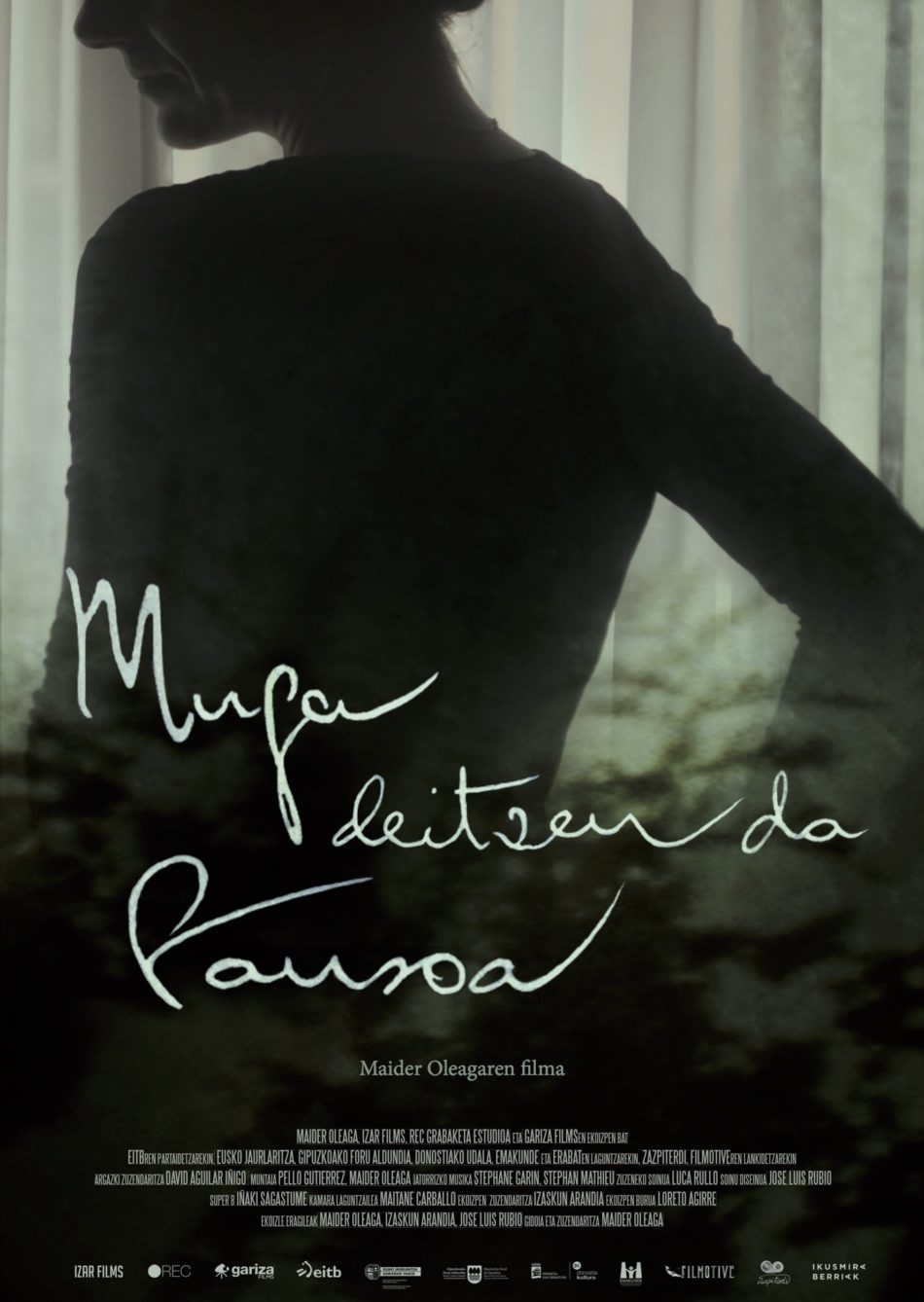 Two women meet at an old apartment in San Sebastian (in the Basque Country). One is alive and a filmmaker; the other is called Elvira Zipitria Irastorza, who died in 1982. The filmmaker discovers that she’s living in a place heavy with an invisible presence, with myriad barely audible echoes. Some ring out from the Franco dictatorship, when Elvira created a clandestine school in the Basque language. The former tenant of the house was an important figure in 20th century Basque culture and politics. But she remains in the shadows. The filmmaker, driven by the need to find out more about the woman, starts to investigate. An anything but easy quest will soon take the shape of performances. Making the film represents the ultimate way to approach Elvira 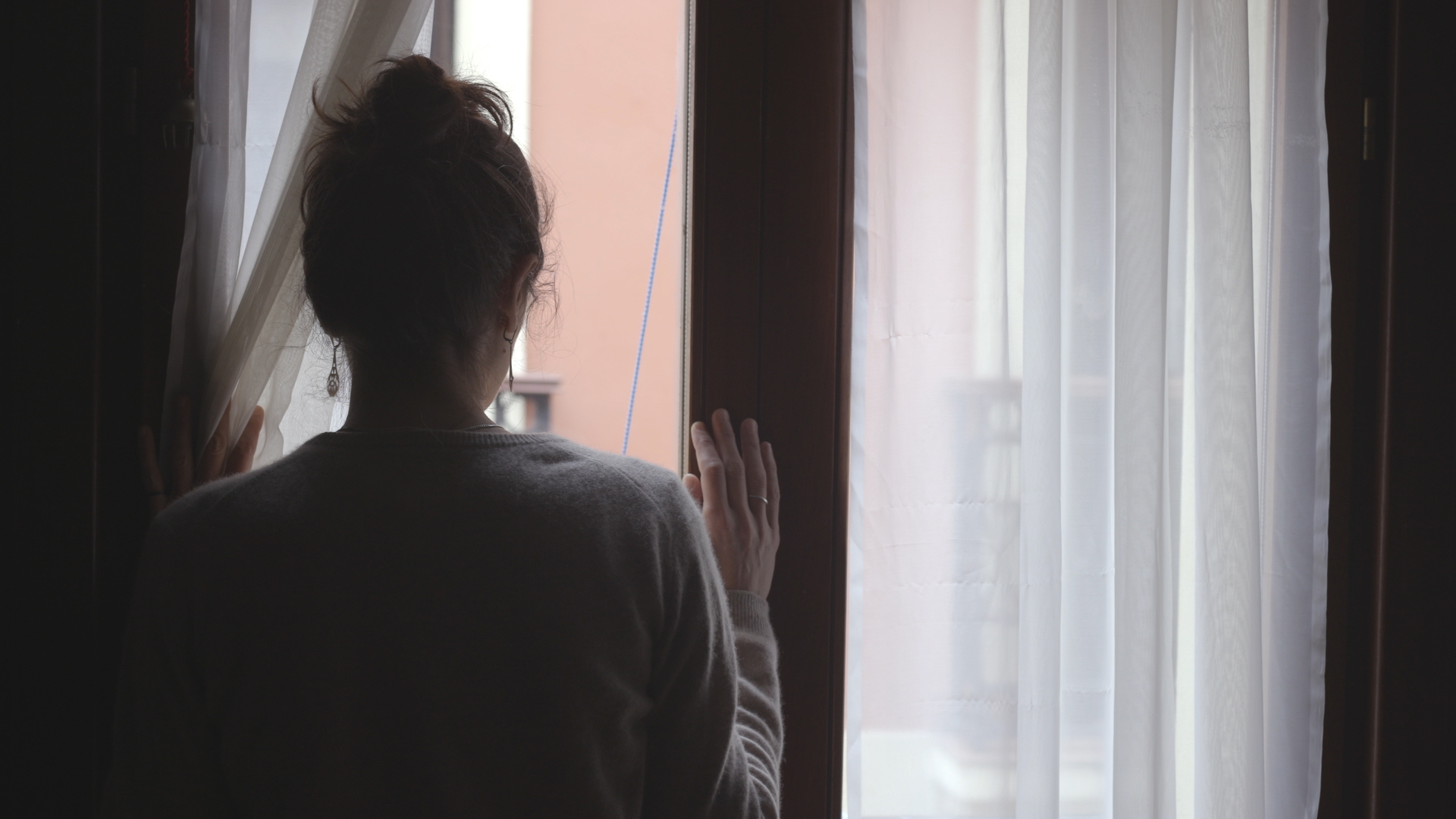 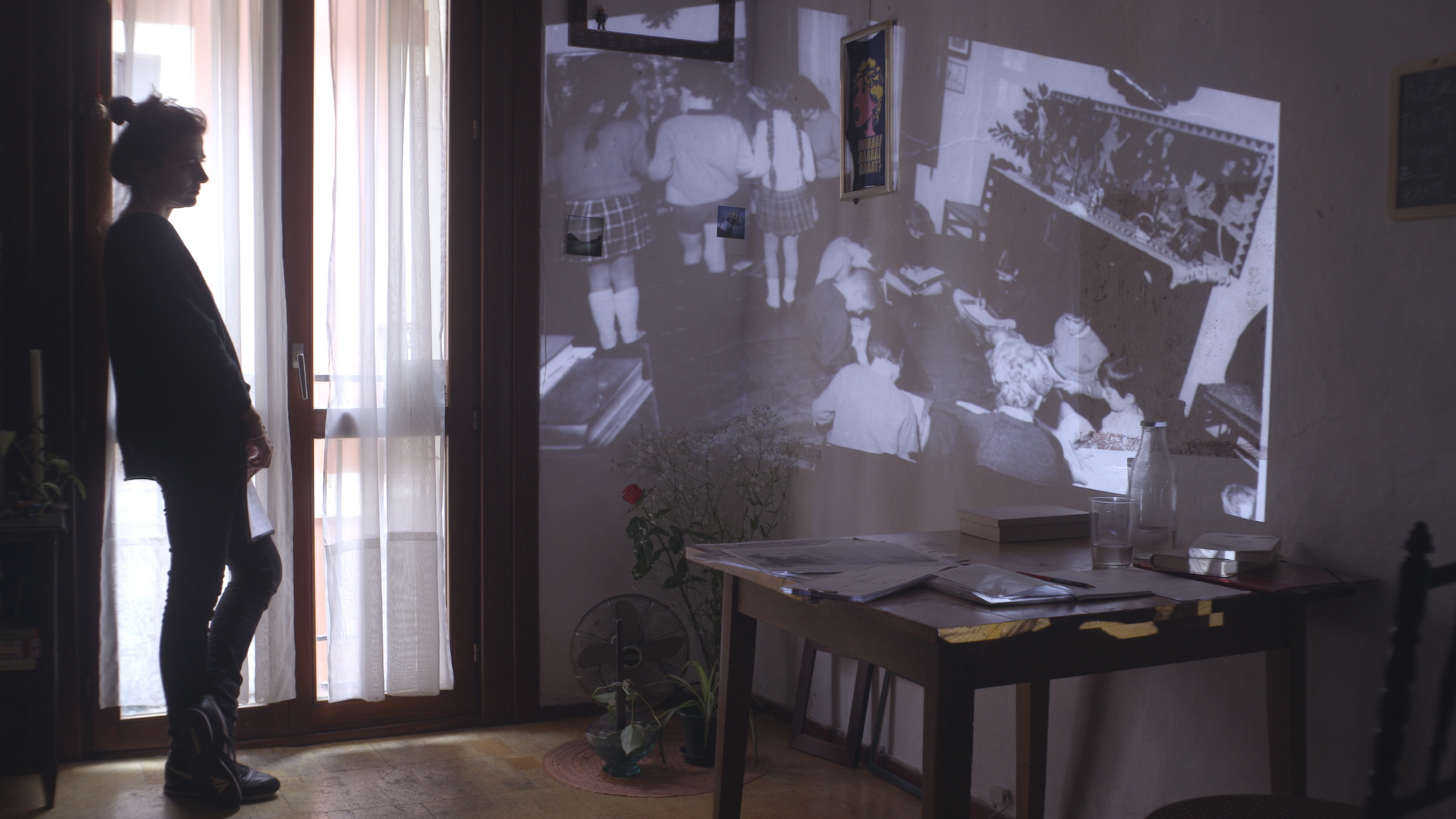 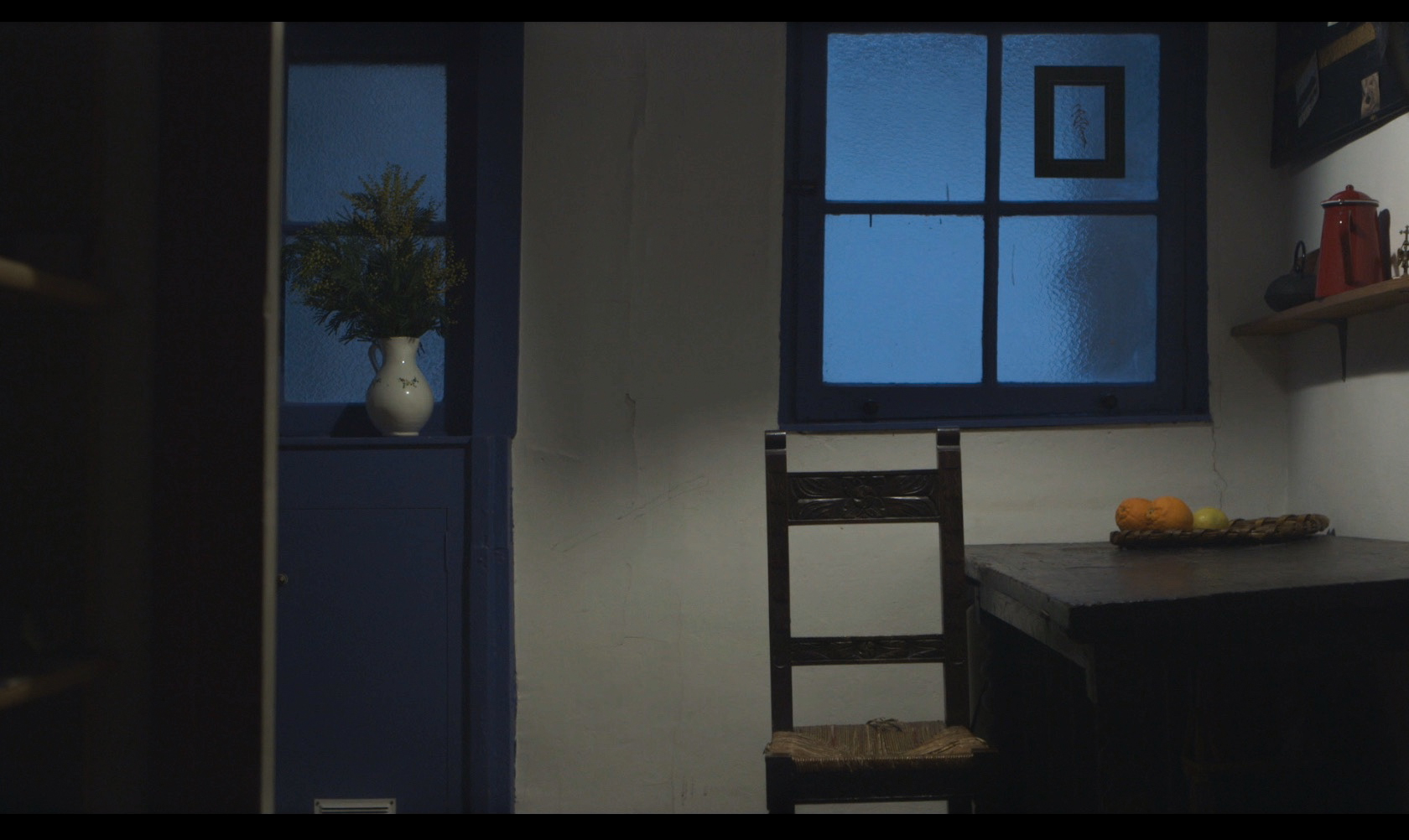 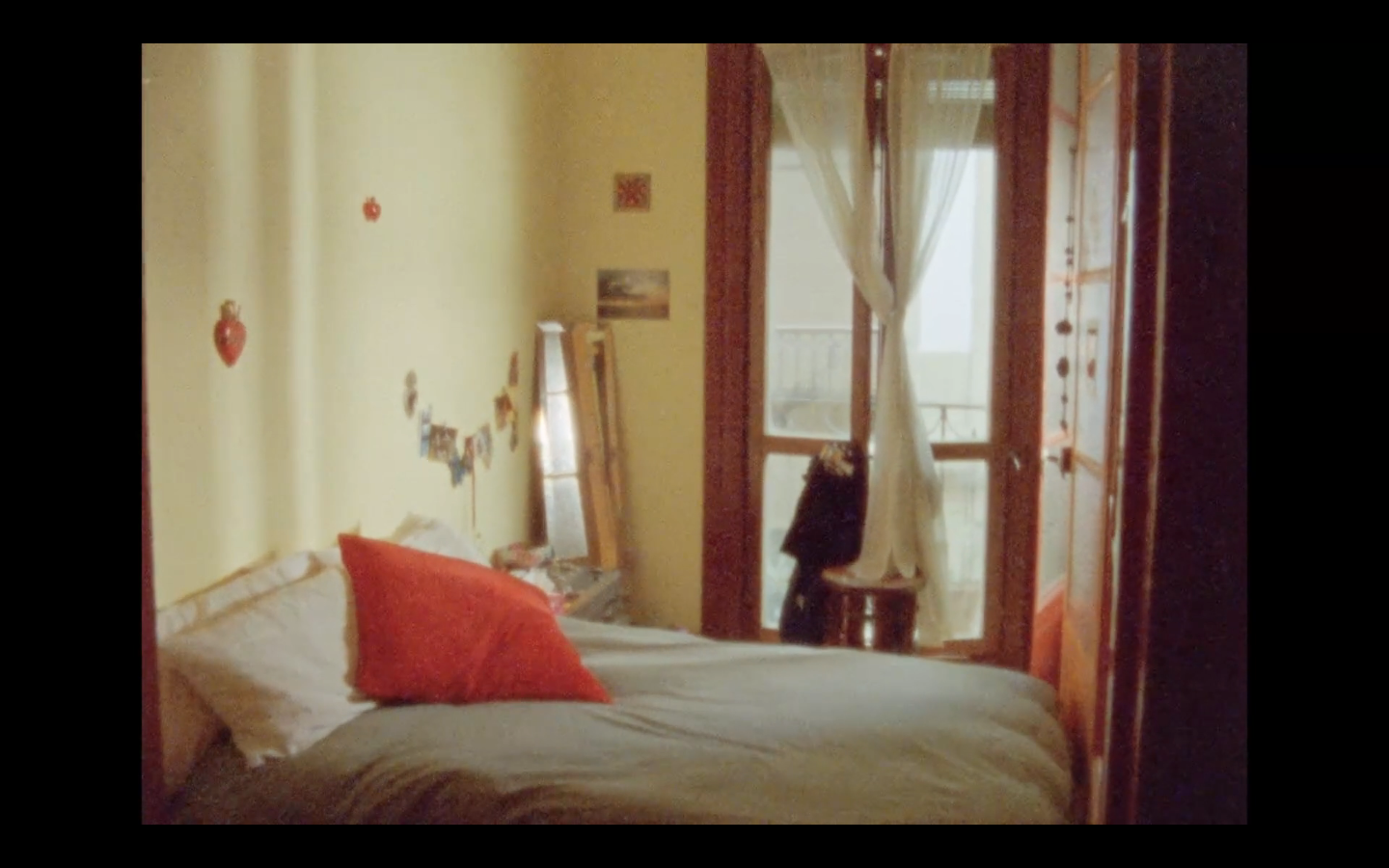 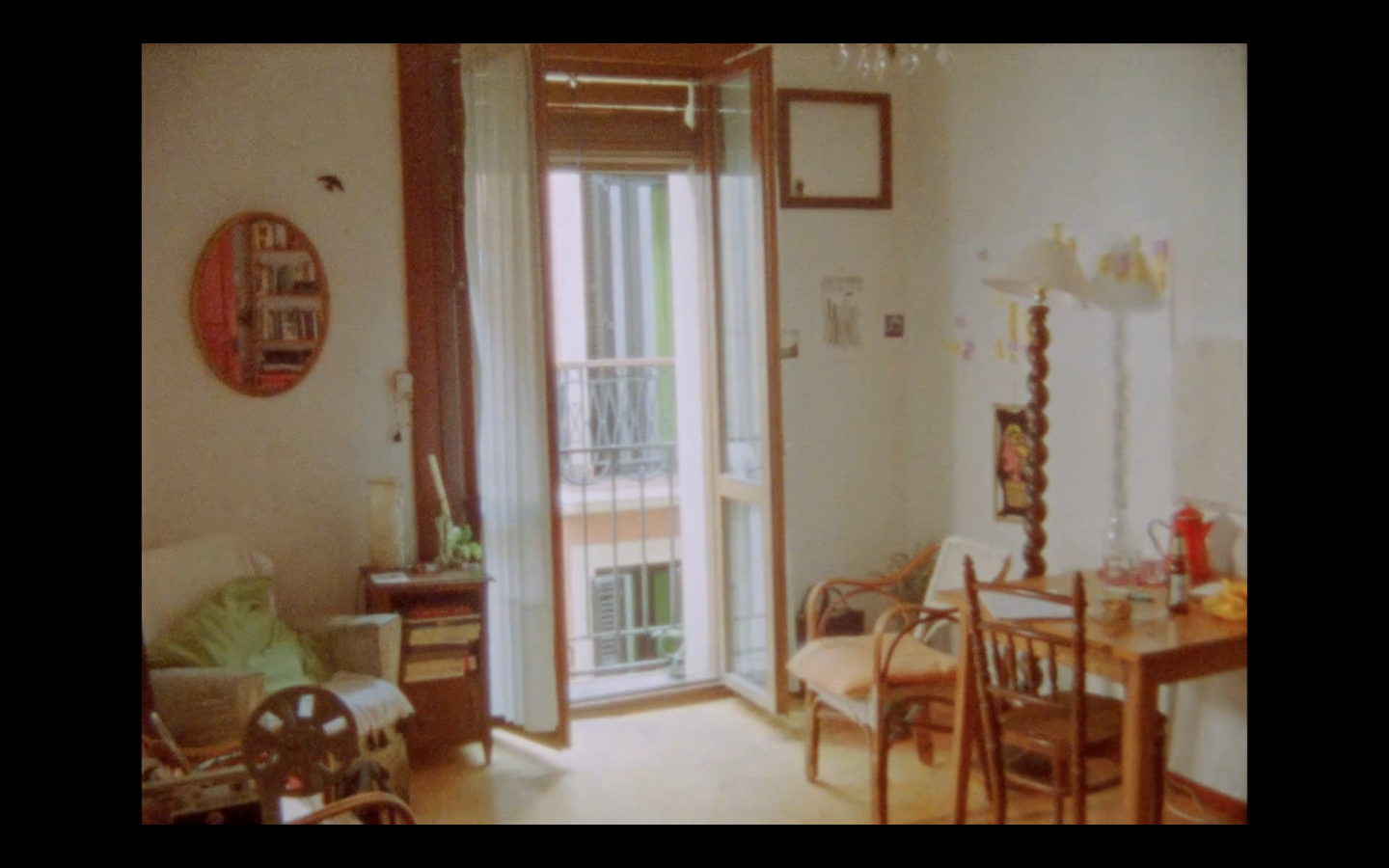 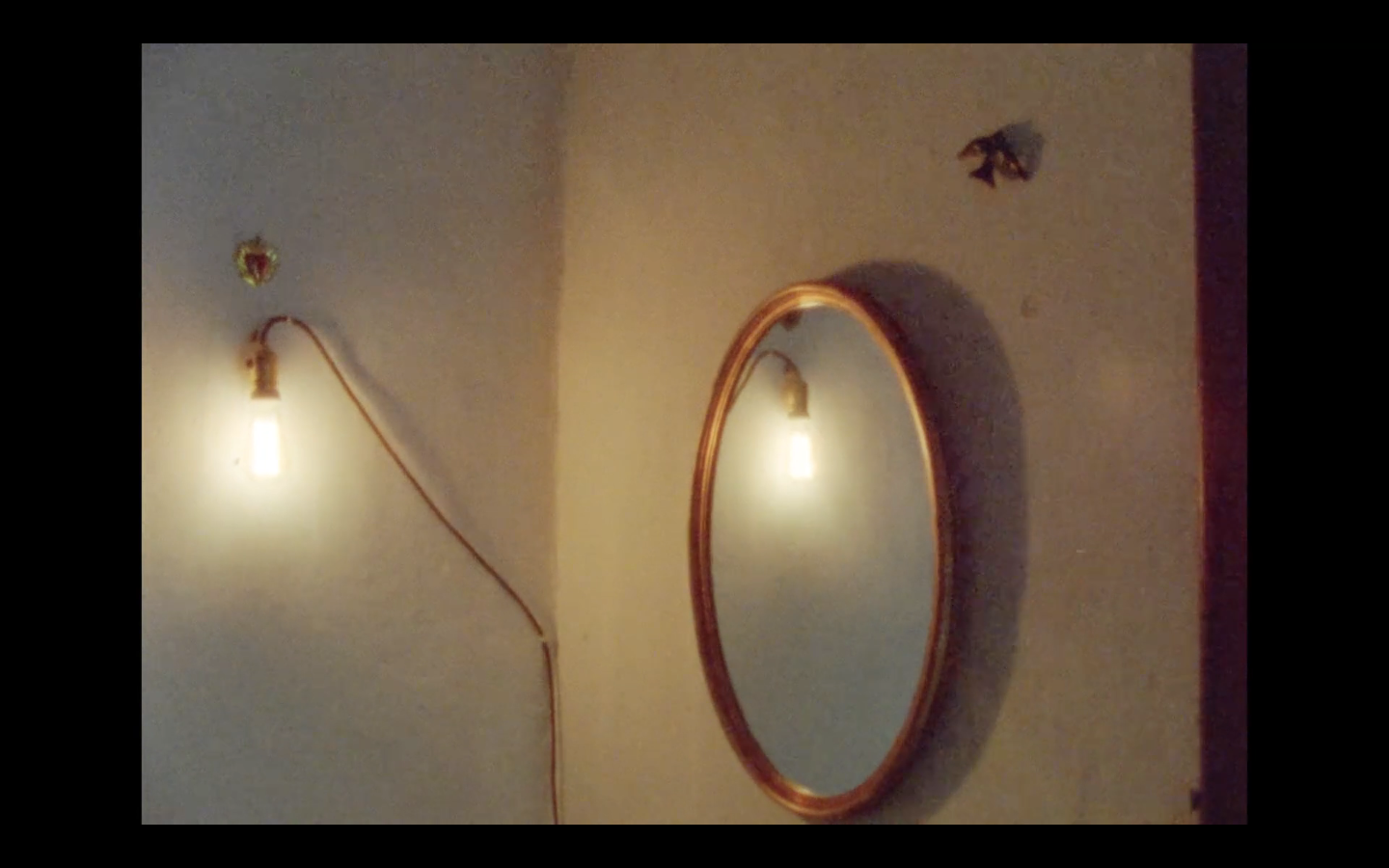