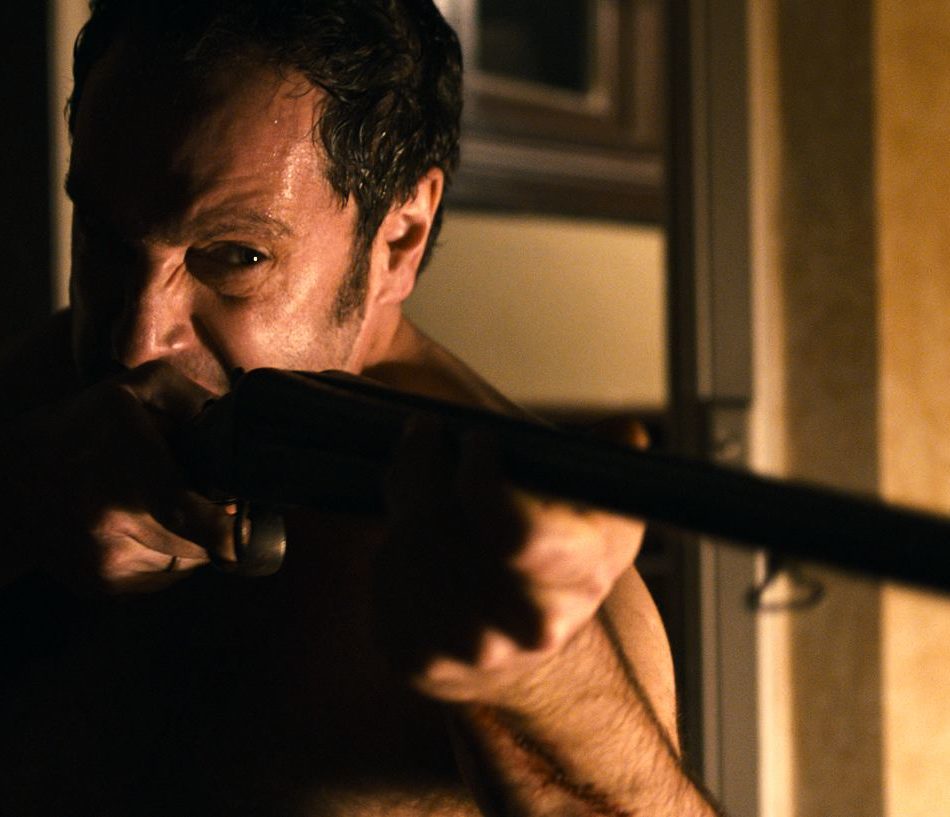 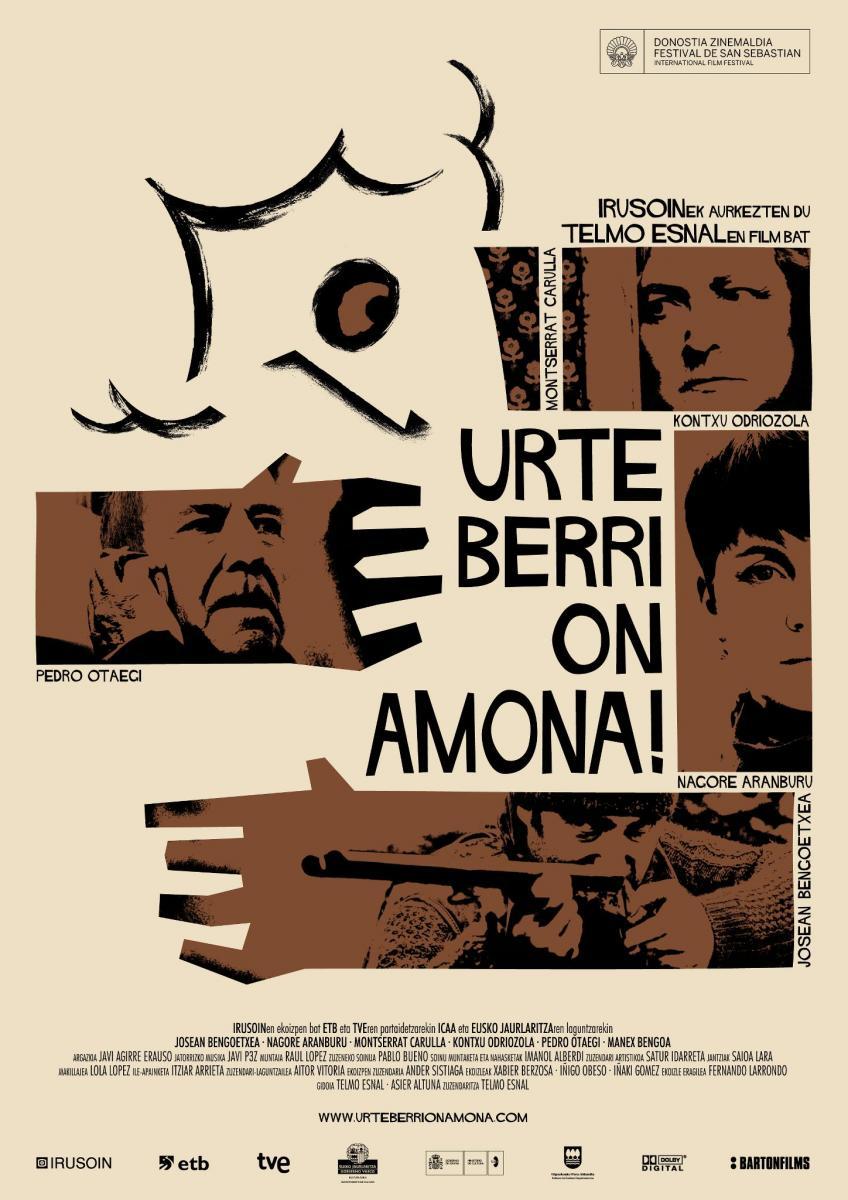 URTE BERRI ON, AMONA! is a black comedy that follows the conflicts Mari’s family goes through while trying to looking after this peculiar grandmother.

Grandma Mari is draining the life out of her daughter Maritxu so her husband Joxemari decides to put her in a nursing home. Joxemari must take her in without his wife getting wind of the situation and to do so enlists the help of his son-in –law Kintxo. This may seem a simple task but the grandmother’s character causes a duel of unexpected consequences.

The director portrays the conflict in a humorous tone but also sheds light on dilemmas such as fear of solitude, loss of moral values, selfishness and family disintegration.. 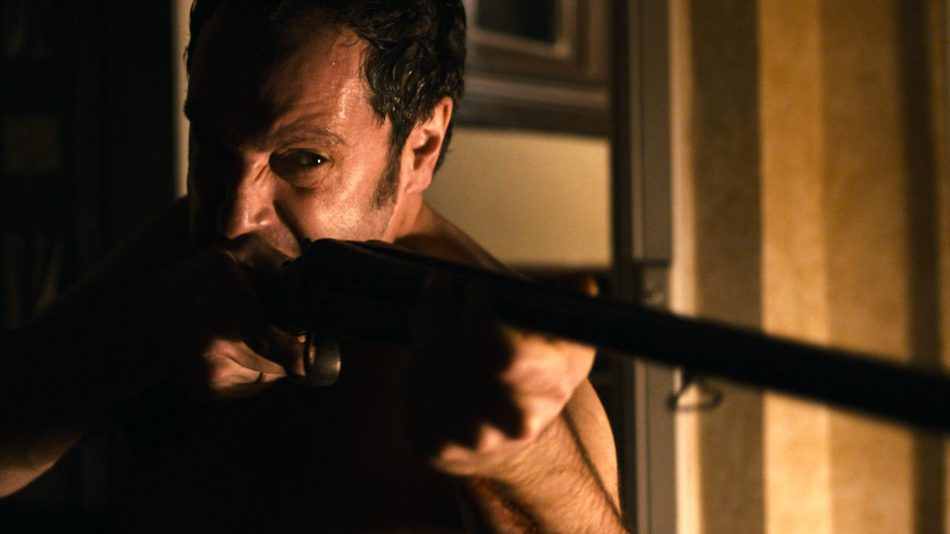 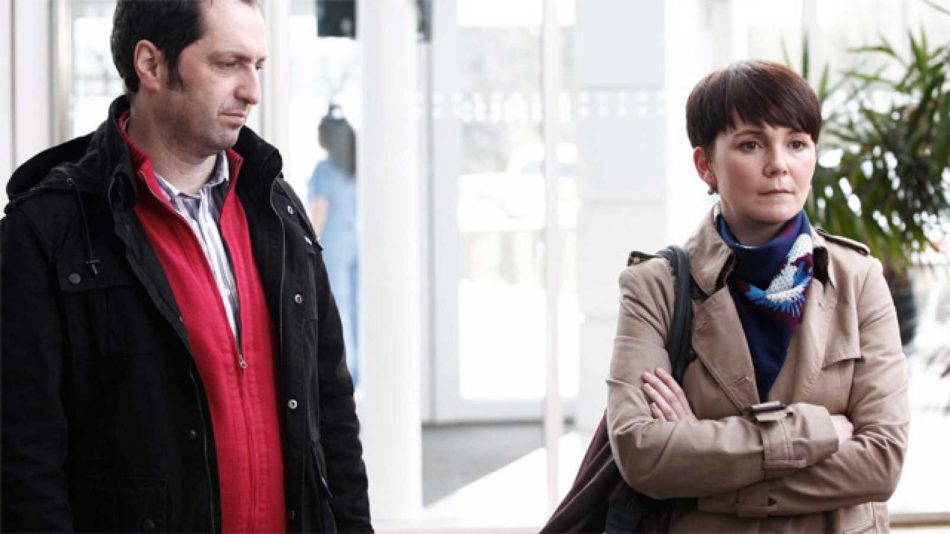 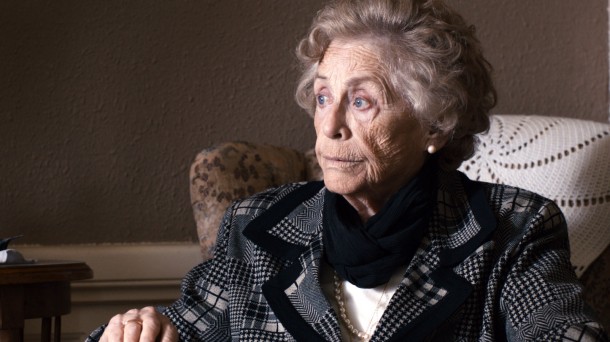